banishment, statelessness and the cost of love

Posted on November 14, 2014 by webstercamino

the blog of kevin

Love may cover a multitude of sins, but wouldn’t prison be better? Or if not prison, the good old days of banishment, when sinners were cast out of the city walls to fend for themselves. Guilty or not guilty, being suspected was enough to pacify the mob. Send them out! Scapegoats, if you like, carrying the sins and fears of the community on their backs. Out of sight, out of mind. 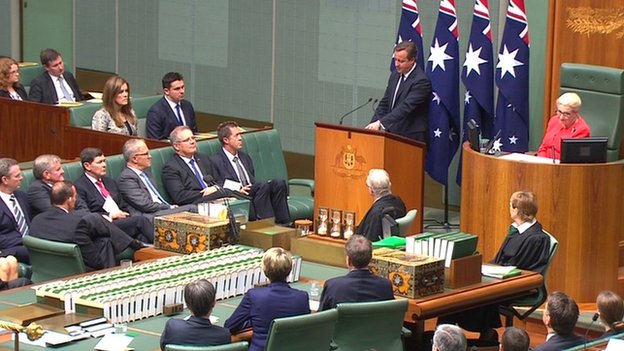 The struggle against fundamentalist jihadists is a real problem for our liberal democracy. Many are genuinely reaching the end of their liberal tether of benevolence and free speech. Deeply and firmly held beliefs about a god other than Economy terrify the policy-makers and the tabloids and therefore everyone else. So if someone sets out to destroy – or even challenge – the way that we live, increasingly the reaction is as fundamentalist and those we are ‘against’.

Just look at the reaction to the

This entry was posted in Uncategorized. Bookmark the permalink.

2 Responses to banishment, statelessness and the cost of love